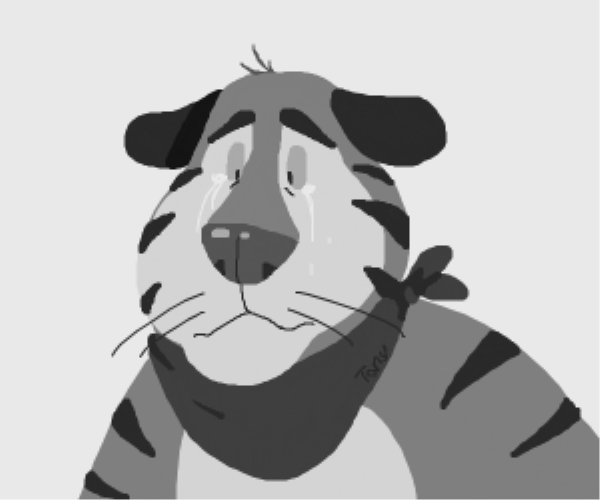 The Tigers have provided a load of postseason excitement over the last 30 years; in fact, one might say that has been the norm. The 2021 campaign, however, wasn’t one of those, as a pair of lopsided losses in the Region 6C Tournament brought the year to a finish.

After allowing a 13-run inning in a 16-2 loss at St. Clair on August 1, the Tigers had to reel off a string of victories starting with Minnesota Lake on Saturday. While BP carried a 1-0 lead into the fifth, things again unraveled.

The final record for Team Tigertown is 7-18, with a 1-7 mark in RVL regular-season play. After a season that started late in 2020, 2021 was a season that never really got going, from a Tiger perspective.

A pair of two-game winning streaks – on June 19-20 at the Miller Lite Invite over Chokio and Hamburg, and consecutive triumphs over Gaylord and Veseli on June 30 and July 7 – was as much as the locals could muster. The Tigers’ other wins came against the Shakopee Coyotes, Webster and St. Peter.

While disappointment rules the moment, hope will spring eternal once the calendar flips to a new year. Surely better days are ahead.

Bookmark bptigertown.com for your offseason hunger pangs and be sure to take in a state tournament game at Waconia, Chaska or Hamburg. We’ll see you next season at the ballpark!

As the Tigers did at St. Clair one weekend before, they got off to a good start by taking an early lead. Tyler O’Brien opened the game with a double, was bunted to third base by Carsen Ladd and one batter later, he came around to score on a single from Josh Terrio.

Terrio helped himself, as he received the pitching nod from manager Matt Ruehling. (Little did he know the Tiger hitters would collect just one more safety the rest of the day.) The right-hander stranded a pair of runners in the second and third innings but after four frames, Team Tigertown clung to a 1-0 lead.

In the bottom of the fifth, Terrio started the home-half with his fifth strikeout. The No. 9 hitter delivered the first of three straight singles, however, and before long the Tigers trailed, 3-1.

Brody Curtiss doubled to lead off the Tiger sixth, but he advanced no further. In the bottom half of the inning, the Royals kept their previous momentum going and grabbed another three runs.

Terrio finished the inning before turning things over to Colton Kerkow in the seventh, when the hosts tabbed on two more runs for what proved to be the final margin of victory.